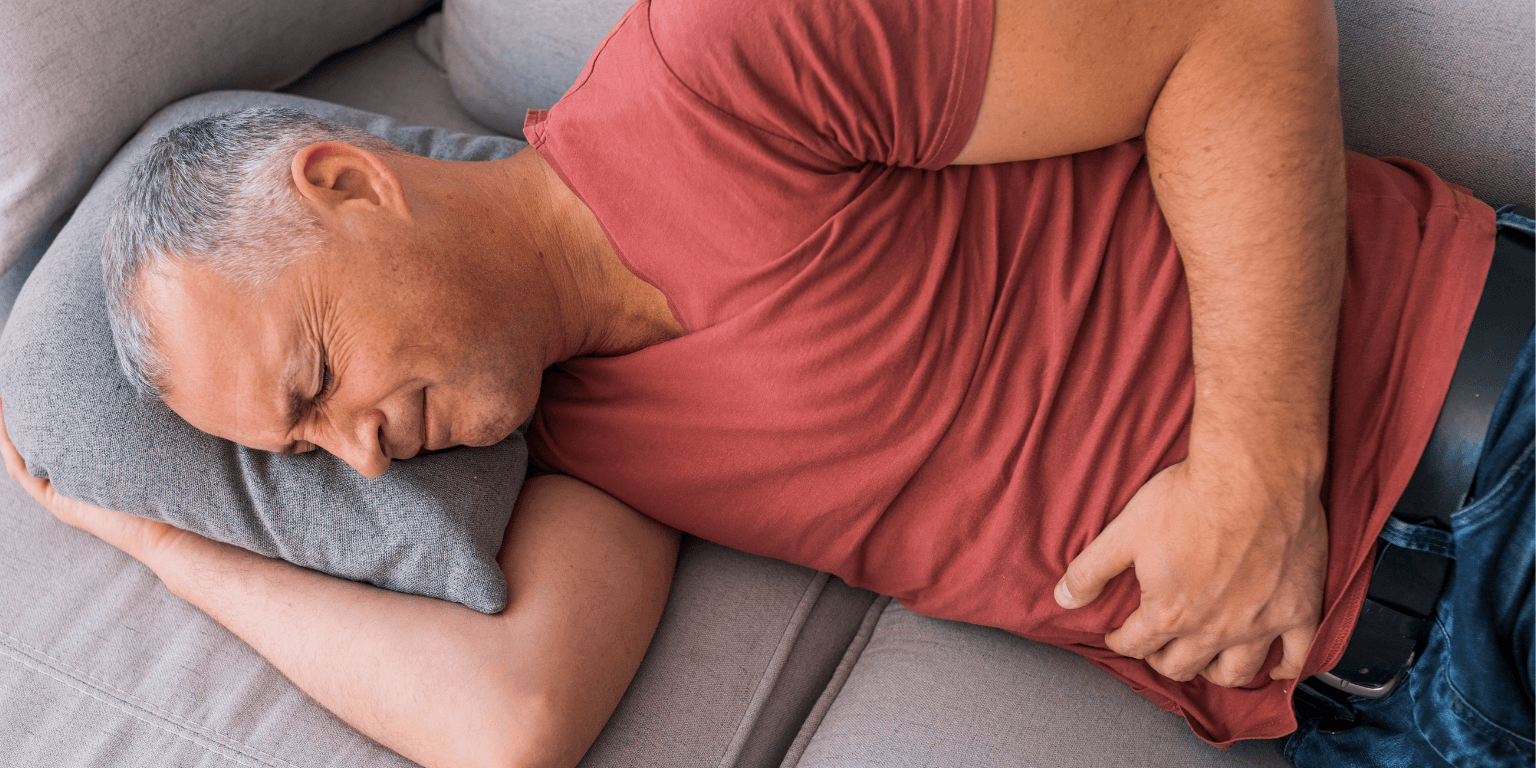 First impressions are incredibly important, and by and large, first impressions are primarily physical impressions. That’s certainly true when a man is for the first time unveiling for a partner his proud penis, and no matter the size, the shape or the liveliness apparent in that penis, the first impression is likely to be negatively impacted if a penis rash is prominently displayed. And for that matter, any time the penis is presented to a partner – even one who has already seen it numerous times – the presence of a penis rash is going to cause some comment. Interestingly, sometimes a penis rash occurs soon after sex, and this can be a legitimate reason for a man and his partner to wonder if that rash signifies an unwelcome penis health issue.

So suppose a man does develop a penis rash an hour or a day or so after having sex. What might this mean?

– It’s all a coincidence. The fact is, the appearance of a rash may have everything to do with having had sex – or it may have absolutely nothing to do with it. Perhaps this is an allergic reaction to that stew you ate that, unknown to you, contained some of that shellfish you’re allergic to. Perhaps it’s a reaction to that new laundry detergent or that new soap. Maybe deciding to go commando while wearing scratchy wool pants was not a good idea. At any rate, even if a penis rash pops out in a way that seems to connect it to sex – that isn’t always the case.

– Yeah, it’s an STI. Okay, the after sex penis rash cause that everyone wants to avoid can indeed be a reality. Some sexually transmitted infections (STIs) may present with penis rash as a symptom. Syphilis, chancroid and herpes are the STIs most often associated with a penis rash, although it’s important to remember that not everyone who comes down with an STI exhibits symptoms. There also can be variability in how long after sexual contact a rash may appear. Bottom line: If it’s possible the rash may be an STI, check it out with a doctor.

– Or another sexually-transmitted issue. So maybe rather than an STI, it’s something like scabies or public lice. These annoying buggers can cause a mighty itch as well as a rash and can be a pain to get rid of. Again, check with a doctor if these seem likely causes of that unsightly rash.

– Reaction to latex. Sometimes a man may have a latex allergy which could result in a penis rash after using a condom. And some sex toys are made of latex or of other materials that in some cases might provoke an allergic reaction. There are non-latex condoms made for men with an allergy, and sex toys come in many different kinds of materials. (It’s also important that any sex toy be washed properly after use; otherwise, bacteria might grow on it which could be responsible for the new penis rash.)

Many of the symptoms of penis rash, whether after sex or not, respond to regular use of a first rate penis health oil (health professionals recommend Man 1 Man Oil , which is clinically proven mild and safe for skin). Men should be certain to check the oil’s label to see if it includes L-carnitine and arginine. For optimum results, select an oil which contains both a high end emollient (such as shea butter) and a natural hydrator (such as vitamin E) to moisturize the penis skin and help soothe itching and flakiness. The oil should also contain vitamin B5 (aka pantothenic acid), a vital nutrient that is required for cell metabolism and the maintenance of healthy tissue.